In Choctaw Nation, tribal members live by the credo of faith, family, and culture. It’s this long-held Chahta spirit that Indian Health Services (IHS) pharmacists who serve this community in eastern Oklahoma have taken to heart, never demonstrated more clearly than in the COVID-19 vaccine rollout.

Throughout the country, IHS pharmacists and other healthcare professionals have worked quickly to immunize tens of thousands of American Indians and Alaska Natives, ensuring that tribal elders and fluent speakers are prioritized for vaccines since native languages are at risk. 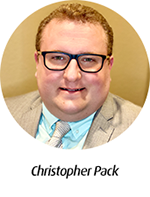 Pack said it’s been powerful to see how emotional some of the Choctaw elders have been about getting their vaccine, which brings them closer to be able to spend time with family members they haven’t seen in a long time.

“It’s really rewarding as a pharmacist to see that personal impact on the lives of those patients,” he said. “We are really living out that motto of Choctaw Nation by really helping these elders who have an integral need for that vaccination.”

Clinical pharmacist Cynthia Doane, who oversees COVID-19 clinics, said the pharmacy team has also been a part of education and awareness efforts to help combat vaccine hesitancy, which she estimates roughly 25% of patients have expressed. 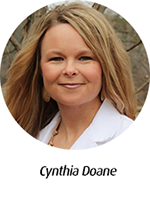 “The biggest ways we have addressed concerns is through patient education and resources,” Doane said. “We noticed when we were at the end of tier two that we still had quite a few elders over 60 who had not been vaccinated yet, so we reached out via phone calls … to let them know we’re offering it and at that time we learned of their concerns and educated them on any questions they had.”

“Once that got into the community, they were asking for the vaccine, there was no hesitancy at all” Naegeli said. “I think all of our patients think this is a solution to getting back to normal.”

One of the challenges faced by IHS healthcare workers throughout the country who are involved in the COVID-19 rollout is the rural nature of many reservations. 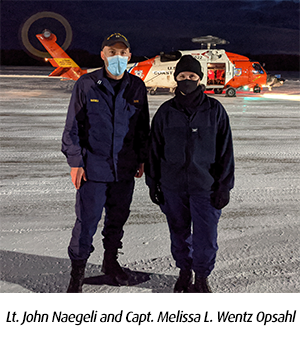 Naegeli and another pharmacist were tasked with transporting vaccines allocated for more than two dozen sites for 26 tribes scattered throughout the Bemidji region, which includes parts of Minnesota, Wisconsin, Michigan, and Illinois. They drove to deliver vaccines to six sites, as far as five hours to reach one drop-off point in Minnesota, then partnered with the Federal Emergency Management Agency to drop off vaccine at five sites — by U.S. Coast Guard helicopter, a first for Naegeli.

“As you can imagine that was quite the ordeal trying to get the vaccine within a timely manner so that they could use the vaccine within five days,” Naegeli recalled. “I never imagined that a helicopter ride would be a part of my work day as a pharmacist.

“It was an honor to be giving the vaccines to those communities, they were in tears, they were cheering for us. They were so excited and grateful to have the vaccine for their community.”

At this point, vaccine supply is the only issue, Naegeli said.

Demand vs supply is a common concern nationwide.

“Of course, supply is always a worry of ours,” said Greg Sarchet, director of pharmacy services at Whiteriver Indian Hospital on the Fort Apache Indian Reservation in Arizona. “There’s just not enough vaccine to go around.”

Despite the concern, 74% of the phase 1A population on Fort Apache Indian Reservation have already received it. 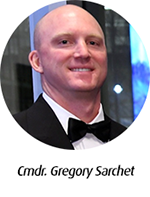 Sarchet attributes the seamless rollout to having the groundwork already in place because of a mass vaccination program developed to improve immunization rates among Native American children several years ago.

What’s more, vaccine hesitancy has not become an issue locally, he said. A December Morbidity and Mortality Report from the Centers for Disease Control and Prevention showed that age-adjusted COVID-19 associated mortality among Native Americans was nearly twice that of non-Hispanic whites.

“The more you have seen the effects of COVID-19 and have seen what can happen, I think you’re more likely to get the vaccination. A lot of the hesitancy comes from not being affected by it,” Sarchet said. “For us, we haven’t seen widespread hesitancy and a lot of that is through the rapport we have built with the community.”

Sarchet said pharmacy technicians have played a crucial role during the COVID-19 pandemic, doing testing, contact tracing, and administering more than 75% of vaccinations. Similar to other IHS hospitals, preserving the culture has been part of vaccine efforts, “making sure Apache-speaking elders are vaccinated,” he said.

Cherokee Nation, which operates the largest tribal health system in the country, has had as many as four COVID-19 vaccine clinics serving eligible tribe members. Reaching every member of the community who qualifies to get a vaccine involves word of mouth, social media, and coordination with the tribe, said Stephen Jones, executive director of health services for Cherokee Nation in northeastern Oklahoma. 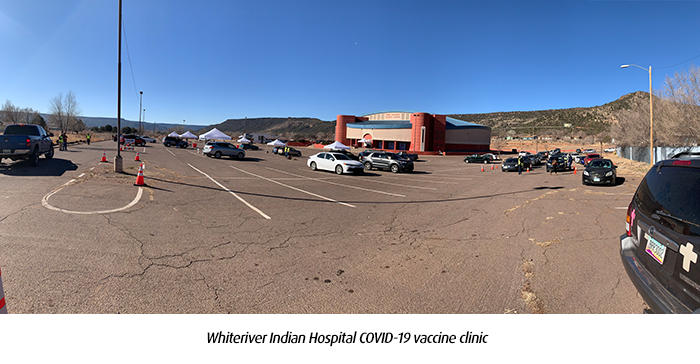 “In the beginning the vaccine was not as readily accepted; there was a lot of skepticism, so we have worked to try to overcome that with communication, education, and public relations efforts showing leadership within our medical community and political community and even with some of our native speakers … to alleviate some of the hesitancy that the community has had,” Jones said.

Communication has also been a major emphasis between IHS and the tribe when it comes to planning for vaccine allocation, added Capt. Kari Barrett, director of pharmacy for Cherokee Nation. By late January, Cherokee Nation had administered its 10,000th dose to Cherokee citizens.

Barrett said the pharmacy department has had to quickly adapt during the COVID-19 pandemic, shifting to telemedicine visits, standing up anticoagulation clinics – steps that felt reactionary. With the arrival of the first vaccines in December, Barrett said, “we felt more proactive.”

“There’s a hope and excitement that has renewed our energy to fight this battle and that’s the main thing that has changed,” she said.