At the state level, Jeff is currently the Treasurer for the Kansas Council of Health-Systems Pharmacists. He also serves on the Education Committee. 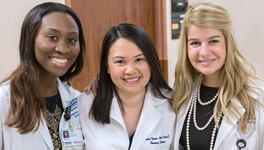 Creating the future of pharmacy 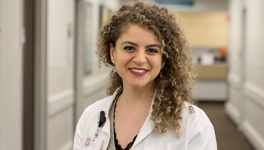 About NPF
Link the whole card 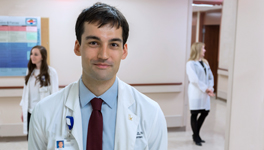