Between 2001 and 2007, opioid prescribing increased 184% for methadone, 60% for synthetic/semi-synthetic opioids, and 35% for non-synthetic opioids in Veterans. Further, in 2005, the mortality rate for accidental opioid mortality was two-times higher in Veterans than in the general US population. The Veterans Health Administration (VHA) responded by implementing the Opioid Overdose Education and Naloxone Distribution (OEND) and Opioid Safety Initiative (OSI) campaigns, which were catalyzed by the VHA Pharmacy Benefits Management Academic Detailing Service.

The Academic Detailing Service contributed to the VHA’s national priority on the opioid epidemic by enhancing the OEND and OSI campaigns using an innovative approach to align providers with evidence-based practice, leveraging clinical dashboards to monitor and benchmark progress, and using Salesforce.com to document and record academic detailers’ activities. In addition, AD offers a unique opportunity for clinical pharmacist specialists to perform population management by directly interfacing with key providers who have an influence on a large group of Veterans. Through partnerships and collaborations, the Academic Detailing Service was successful in acquiring stakeholder buy-in and support while performing several program evaluations validating its effectiveness. 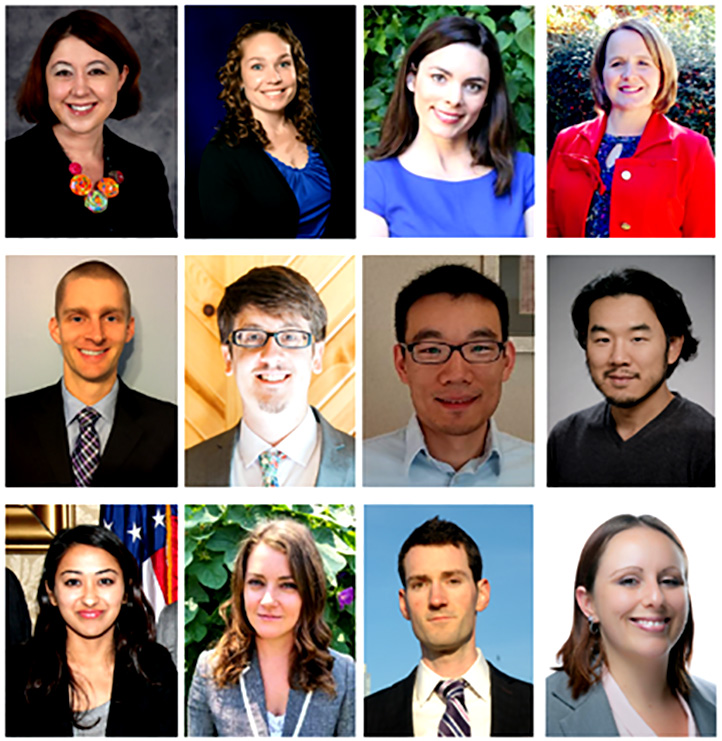