Multiple myeloma is one of the most common hematologic malignancies in the United States. Autologous hematopoietic stem cell transplantation (aHSCT) is one of the cornerstones of treatment for this disorder and has been occurring in the outpatient setting since the 1990s. Data has emerged documenting the role of clinical pharmacists in outpatient hematology and oncology clinics.

By shifting the care of our aHSCT patients to the outpatient setting and including a pharmacist as a key component of the care-delivery model, we realized multiple benefits to our patients, providers and institution. For our patients and providers, the new care model improved quality by providing multiple touchpoints with a clinical pharmacist in the process where they did not exist before. Of the interventions made, the most common were therapeutic recommendations: electrolyte supplementation, management of chemotherapy induced nausea and vomiting, management of gastrointestinal related toxicities, and pain control. The program also had a favorable impact on readmission and post-transplant infection rates. Additionally, the new care model resulted in significant financial benefits via drug cost savings and revenue generation. It has resulted in benefits that could be realized by other stem cell transplant programs.

This unique program has increased the scope of practice for pharmacists supporting our stem cell transplant program, allowing them to serve as providers managing the daily needs of patients in their peri-transplant period. 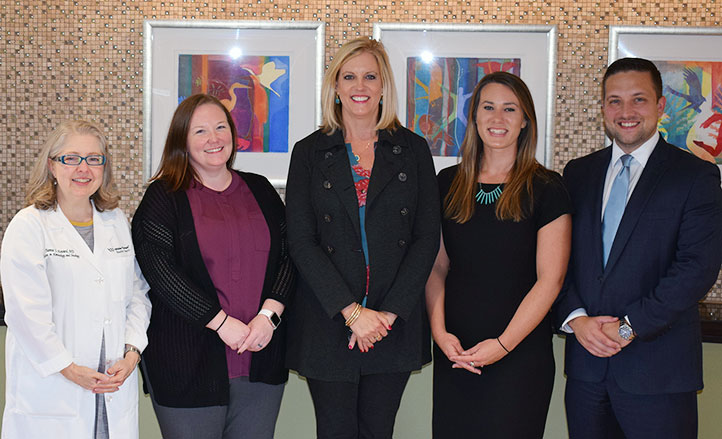